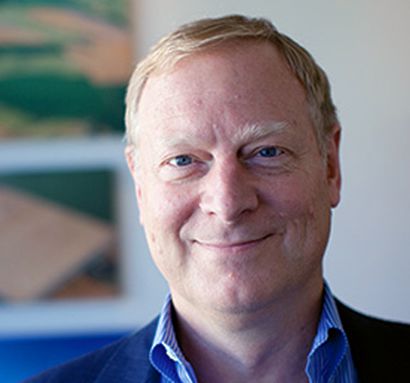 Richard A. Young, Ph.D., is a member of the Whitehead Institute and professor of Biology at the Massachusetts Institute of Technology. In May 2012, he was elected into the National Academy of Sciences. Dr. Young’s research focuses on the regulatory circuitry that controls the gene expressions programs in each cell, including mapping the regulatory circuitry that controls cell state and differentiation in mice and humans. Experimental and computational technologies are used to determine how signaling pathways, transcription factors, chromatin regulators and small RNAs control gene expression programs in embryonic stem cells. Dr. Young has served as an advisor to Science magazine and the World Health Organization. In 2006, Dr. Young was recognized as one of the top 50 leaders in science, technology and business by Scientific American. His awards include a Burroughs Wellcome Scholarships, the Chiron Corporation Biotechnology Research Awards, and Yale’s Wilbur Cross Medal. Dr. Young received his Ph.D. from Yale University. 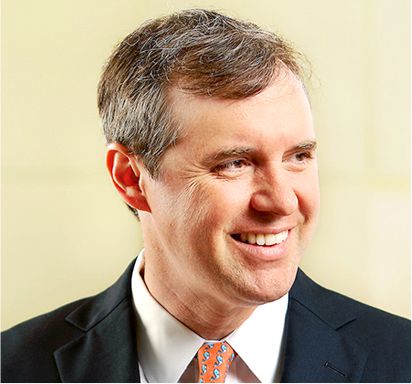 James E. Bradner, M.D., is President of the Novartis Institutes for BioMedical Research (NIBR). Prior to joining NIBR in January 2016, Dr. Bradner was assistant professor of Medicine at Harvard Medical School and an attending physician and investigator in the Department of Medical Oncology at Dana-Farber Cancer Institute. He was also Associate Director of the Center for the Science of Therapeutics at the Broad Institute of MIT and Harvard. Dr. Bradner’s research focused on the discovery, optimization and characterization of small-molecule modulators of gene regulatory pathways to develop new therapeutics for human clinical investigation in hematologic disease. Dr. Bradner is a co-founder of five biotechnology companies and has co-authored more than 130 scientific publications and 30 United States patent applications. He has been honored with many awards and was elected into the American Society of Clinical Investigation in 2011 and the Alpha Omega Alpha Honor Medical Society in 2013. Dr. Bradner received his undergraduate degree from Harvard College and his M.D. from the University of Chicago at the Pritzker School of Medicine. He finished his postgraduate training in Internal Medicine at Brigham and Women’s Hospital, followed by a fellowship in Medical Oncology and Hematology at Dana-Farber Cancer Institute and Brigham and Women’s Hospital. 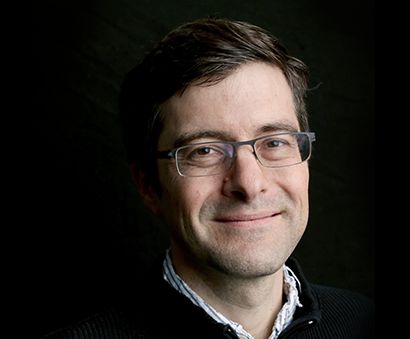 Nathanael S. Gray, Ph.D., is professor of Biological Chemistry and Molecular Pharmacology at Harvard Medical School and Dana-Farber Cancer Institute. In his research, he uses synthetic chemistry and functional small molecule discovery to modulate biological pathways important in cancer. Dr. Gray’s research team has been responsible for the discovery of numerous first-in-class kinase inhibitors that have become widely used biological reagents and have inspired drug discovery programs. Previously, he was director of Biological Chemistry at the Genomics Institute of the Novartis Research Foundation (GNF) where he established a kinase platform and lead the medicinal chemistry efforts to develop clinical candidates, including BAF312, which is undergoing Phase III clinical trials for the treatment of multiple sclerosis. Dr. Gray received his Ph.D. in Organic Chemistry at the University of California at Berkeley with Professor Peter Schultz, where he discovered Purvalanol, one of the first selective inhibitors of cyclin-dependent kinases. In 2013, Dr. Gray was the sole recipient of the prestigious Meyenburg Cancer Research Award. Other awards include the Damon Runyon Cancer Innovator Award, the American Chemical Society (ACS) award for outstanding research in biological chemistry and the American Association for Cancer Research (AACR) Award for Team Science and for outstanding young investigator.